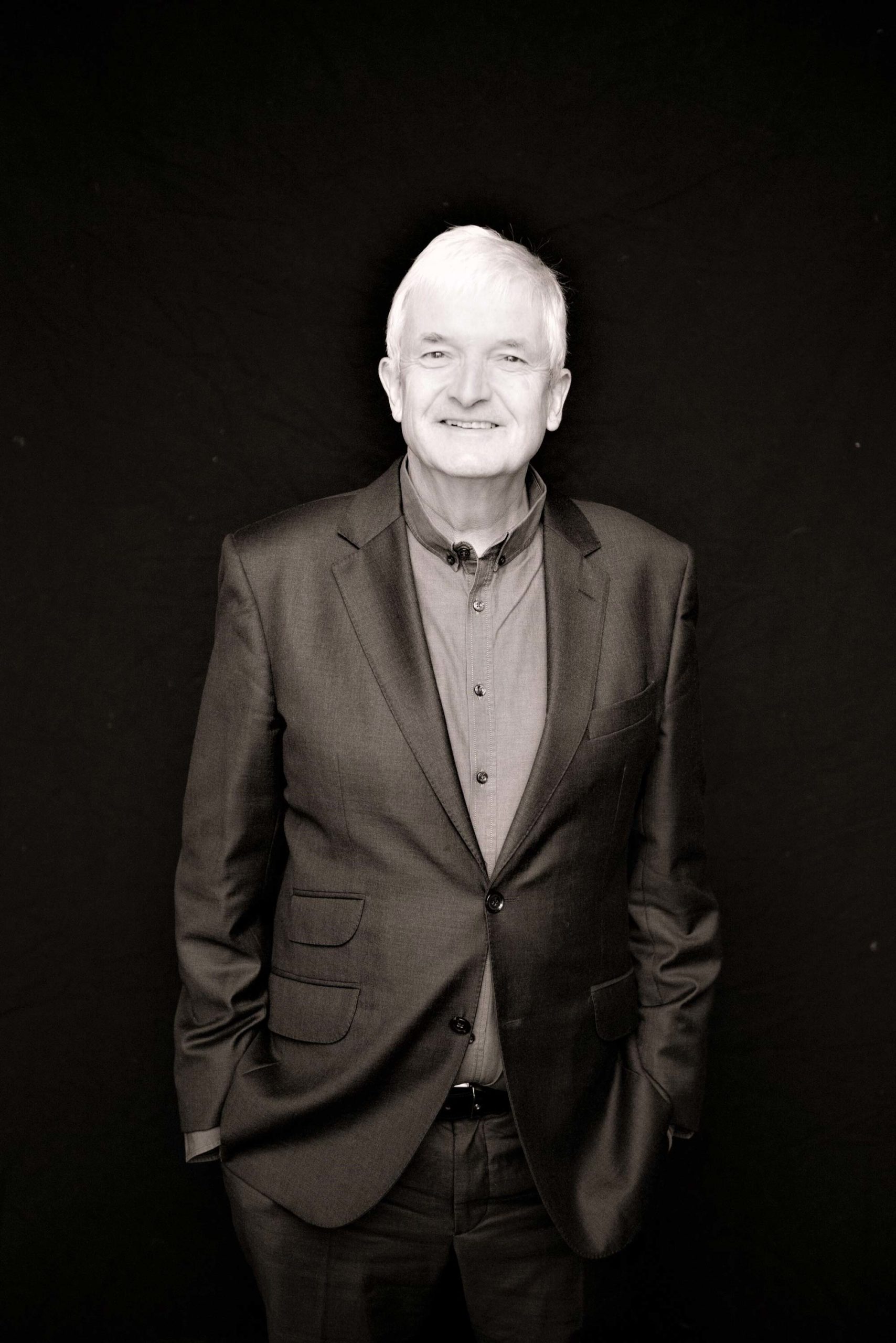 Pierre Martin-Achard obtained his law degree from the University of Geneva, and was admitted to the Geneva bar in 1981. He has authored various publications in the fields of competition law, intellectual property and health law. He is a former President of the Geneva Court for Conflicts of Jurisdiction, and a former President of the Geneva Red Cross, he also presided the board of the Geneva Public Welfare Office (‘Hospice Général’) and is currently Chairman of the Vespérale Foundation, a foundation which supports institutions and medicalised homes for the elderly.

He practices in French and English.